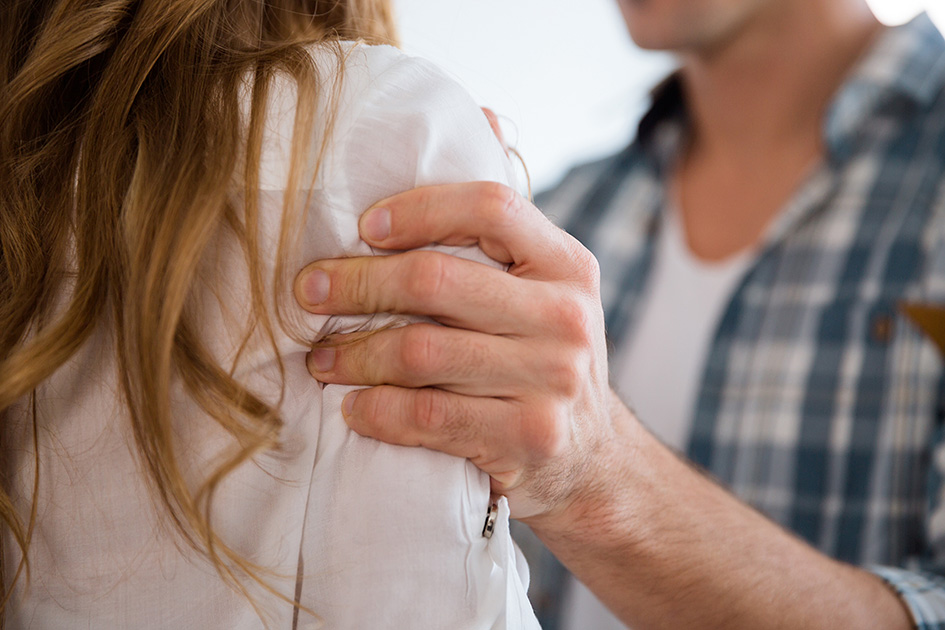 A huge part of this consultation process is to look at criminal justice and responses to domestic abuse. This includes the creation of a new Domestic Abuse Protection Order (DAPO), which will complement current orders and include instances of abuse other than violence, thus providing a more flexible application.

It also includes a proposal to create a new statutory definition for abuse in order to cover previously missed aspects, such as economic abuse (rather than just financial abuse). This new definition would also provide more detail and clarity on controlling and coercive behaviours, the core of which states:

“Any incident or pattern of incidents of controlling, coercive, threatening behaviour, violence or abuse between those aged 16 or over who are, or have been, intimate partners or family members regardless of gender or sexual orientation. The abuse can encompass, but is not limited to:

Furthermore, the government is proposing the appointment of an independent Domestic Abuse Commissioner, whose responsibilities would include sharing best practice and highlighting areas that local provision does not meet the required standards. They would also be expected to make recommendations to public bodies with a duty of response on those bodies part.

Finally, the consultation discussed funding for supported housing services and improvements to access to these facilities for victims. It focuses mainly on how to best support those victims who have specific needs, including those in contact with the justice system and those with no recourse to public funds.

Jennifer Taylor, Company Director of Ashberry Recruitment said: “Ashberry works in partnership with a number of services that support those affected by domestic abuse and this is great news for the sector as a whole. Domestic violence occurs in millions of households every day and a huge number of these incidents go unreported. Any action to promote awareness and further access to these services is extremely positive.”

From the latest legislation changes right through to the daily ongoings of Mabel, our office pooch. The Berry Bulletin is the place to catch up on all the latest news.

The DAHA Accreditation is the new benchmark for housing providers, that is awarded to those who have demonstrated good practice and commitment to recognising, responding…